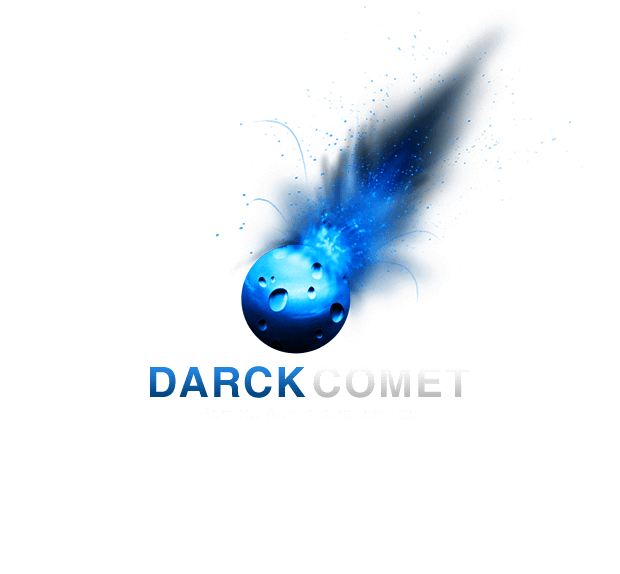 DarkComet RAT: A normal malware scan will resolve any capability offered to the attacker when a RAT is recognized as the payload of a malware infection. The attacker, on the other hand, does not have to use all of the tools available; they can simply use the keylogger function or the backdoor to install other tools on the infected host. This level of detail is essential for a complete impact assessment, and it can only be obtained by examining the attacker’s commands transmitted to the host. However, because most RATs utilize encryption or obfuscation to hide data delivered across the network, access to command and control traffic is limited.

The DarkCommet Full Version Download works in the same way as any other RAT program, with “clients” placed on the infected machine sending data to the “Server” module – Administration Panel. Dark Comet Crashed RAT has been around for a while and is now in version 4, with over 70,000 downloads to date. RAT appears to be updated on a regular basis with bug patches and new functionality. DarkComet Free Download has a number of functions that are extremely similar to those found in professional RAT software, and it uses the same client-server architecture as depicted in the figure below. Servers are built on client machines and deployed to as many remote hosts as feasible. Once deployed, they will connect to the client and wait for commands.

An administrator console is provided on the communications side to manage all incoming traffic, enabling full command, control, and file system access. A single client can manage several server “profiles,” and servers can be remotely upgraded or uninstalled. I’m going to look at a RAT called Dark Comet in this blog post. I’ll go through the tool’s capabilities, look at the accompanying network traffic, figure out the encryption scheme, and illustrate how the key may be found with a quick scan of an infected machine.

DarkComet is a remote access trojan (RAT) created by Jean-Pierre Lesueur (a.k.a. DarkCoderSc), a French programmer and computer security coder. Despite the fact that the RAT was created in 2008, it only became popular at the beginning of 2012. The application was shut down, partly due to its use to monitor activists during the Syrian civil war, but also due to its creator’s fear of being jailed for unspecified reasons. The program’s development “has ended indefinitely” as of August 2018, and downloads are no longer available on its official website.

DarkComet has a graphical user interface that allows the user to control the machine (GUI). It includes a number of characteristics that allow it to be used as an administrative remote help tool; however, DarkComet also has a number of features that can be used maliciously. DarkComet is frequently used to spy on victims by capturing screenshots, keylogging, or collecting passwords. There is no doubt that DarkComet is one of the best RATs ever, and it is also a free RAT, as well as the previous one, and many users still use it due to its great capabilities, such as the fact that you don’t need to forward ports in this RAT because it has UNPN enabled, which automatically forwards your port and eliminates the need to forward the router, and it is also the most stable RAT I have ever used in free versions.

Cybercriminals utilize spam campaigns, Trojans, malware or file download channels, fraudulent software updates, and/or unapproved activation tools to deceive people into downloading and installing programs like DarkComet or malware. Cybercriminals send emails with harmful attachments to deceive people into installing undesirable software through spam campaigns. When receivers open these files, they are infected with unwelcome viruses. Microsoft Office documents, PDF documents, executable files like.exe, archive files like ZIP, RAR, JavaScript scripts, and other types of files are commonly attached by cybercriminals to these emails. Malware can also be propagated by Trojan horses, but only if the Trojan is already installed on the computer.

The Trojan downloads and installs unwanted malware after it is installed. Unofficial web pages, third-party downloaders, peer-to-peer networks such as torrent clients, eMule, free file hosting or free software download portals, and so on are examples of untrustworthy download sources. They are used by cybercriminals to distribute malware by downloading files that appear to be normal and innocuous. These files, if downloaded and opened, start the installation of more viruses. Bogus Update Tools affect systems by downloading and installing malware instead of updates, patches, and other security updates, or by exploiting flaws and issues in old software. Paid software is activated for free using unofficial activation methods (“cracking”). These tools are frequently created by cybercriminals and used to propagate malware.

You may also like this software Beyond Compare Crack 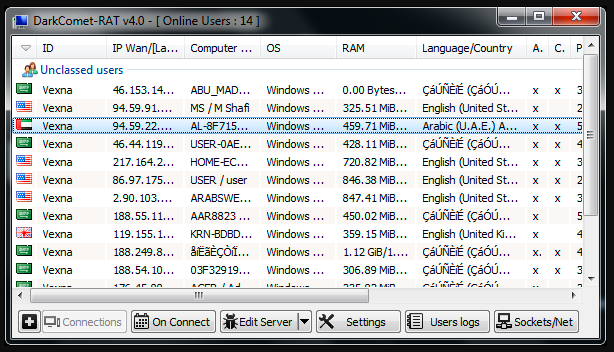 What’s New in this Version?